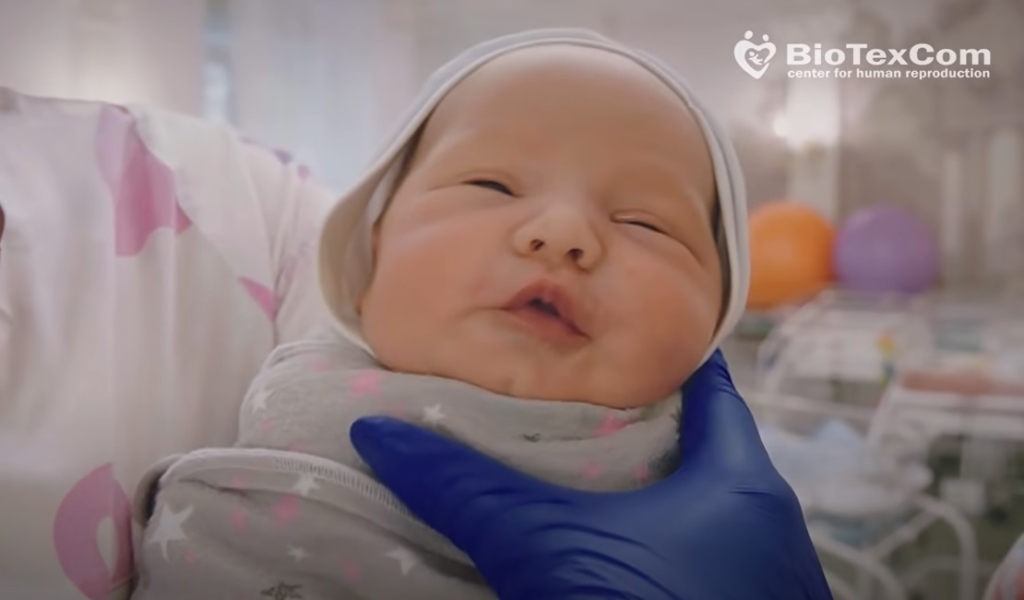 More than 100 babies born to surrogate mothers have been left stranded in Ukraine because their devastated biological parents cannot enter the country to collect them, after the country closed its borders on March 15.

Desperate parents are trying to find a way into Ukraine to collect their children.

The number is expected to grow significantly as Ukraine’s travel ban is to remain in place until at least June. In addition, travelling parents will need to self-isolate for 14 days before they can see their children.

Fifty-one of these newborns are being housed at a hotel in Kiev, which is owned by one of the surrogacy clinics in the city, BioTexCom. Fifteen of the 51 babies are being cared for by their parents who managed to enter the country before lockdown, but are unable to leave, while the remaining 36 are being looked after by clinic staff.

BioTexCom, a surrogacy clinic in the city, released a video showing dozens of newborns lying side by side in cots in a bid to encourage the Ukrainian government to take action. The clinic is now appealing to Ukraine’s foreign ministry to help couples be reunited with their children.

Surrogacy in Ukraine is legal, with surrogate mothers receiving between €14,000 and €16,000 per pregnancy. Lyudmila said the video footage from shows the country has a «massive and systemic» surrogacy industry were babies are advertised as a «high quality product».

“The children are all provided with food, a sufficient number of employees look after them, but there is no substitute for parental care,” said Denis Herman, BioTexCom’s lawyer.

“We try to send photos of children to the parents, we try to make conference calls, but this cannot replace communication in direct contact,” he said.